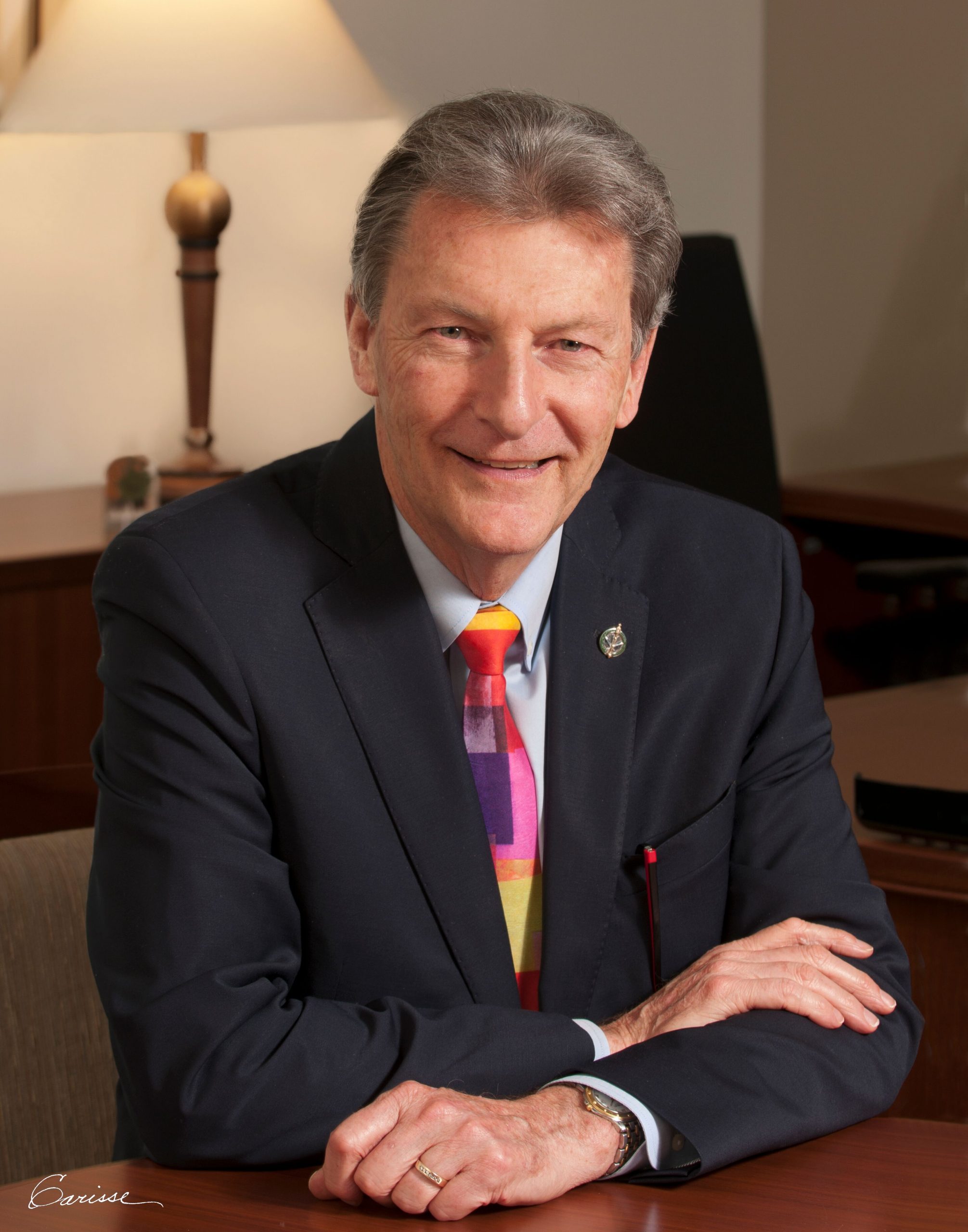 The Honourable John McKay was first elected as Member of Parliament in 1997. He was re-elected in October 2019 to serve his eighth term in the House of Commons. He currently represents the constituency of Scarborough-Guildwood. John is married to Carolyn Dartnell. They have five children, four grandchildren and are active members of The Peoples Church.